Matthew Crampton is a storyteller, writer and folk singer, based in London. Muddler Books is his publishing company.

Matthew’s books include Human Cargo, The Trebor Story and Tales from the Angler’s Retreat. Through Muddler Books, he also creates new editions  – with illustrations and commentary – of old texts, such as Animal Farm and Seventy Years a Showman.

As a writer/performer, Matthew is known for shows which explore migration through story and folk song. Human Cargo charts the experiences of people aboard slave ships, emigration boats and transportation vessels.

The Transports links a true tale of poor folk transported to Australia in the 1780s. There is a CD of the show which he toured nationally with a company of folk musicians.

His Parallel Lives project charts true tales of migration across Britain, partnering with over 50 local refugee support groups from places where his shows have visited.

Matthew’s other books include The Trebor Story, a history of the sweet firm, and Tales from the Angler’s Retreat, a book of fishing stories from the Western Isles of Scotland.

In a new project, he tells stories alongside classical pianist Olga Jegunova.

He recently created a new show Living By the Sea for Sidmouth FolkWeek and Whitby FolkWeek, together with Paul Sartin and Faustus.

Among previous careers, Matthew worked as a speechwriter in London and Hong Kong, the administrator of an association of film producers, a dramaturg at The Old Vic theatre, a masseur and a finance director. His awards include Hebridean Fish of the Year 2008. 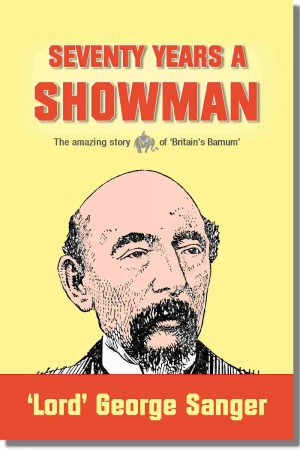 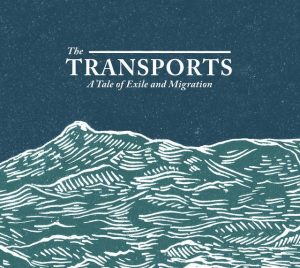 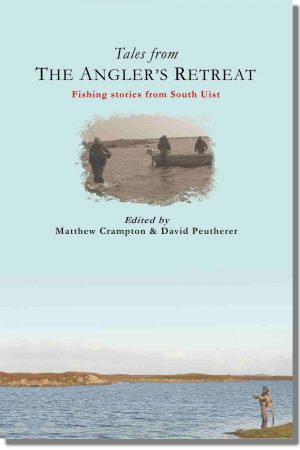 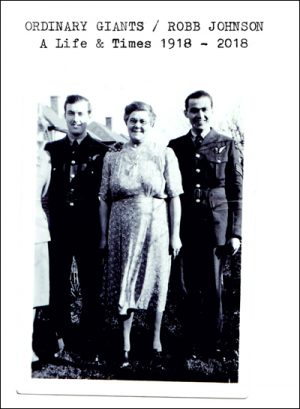