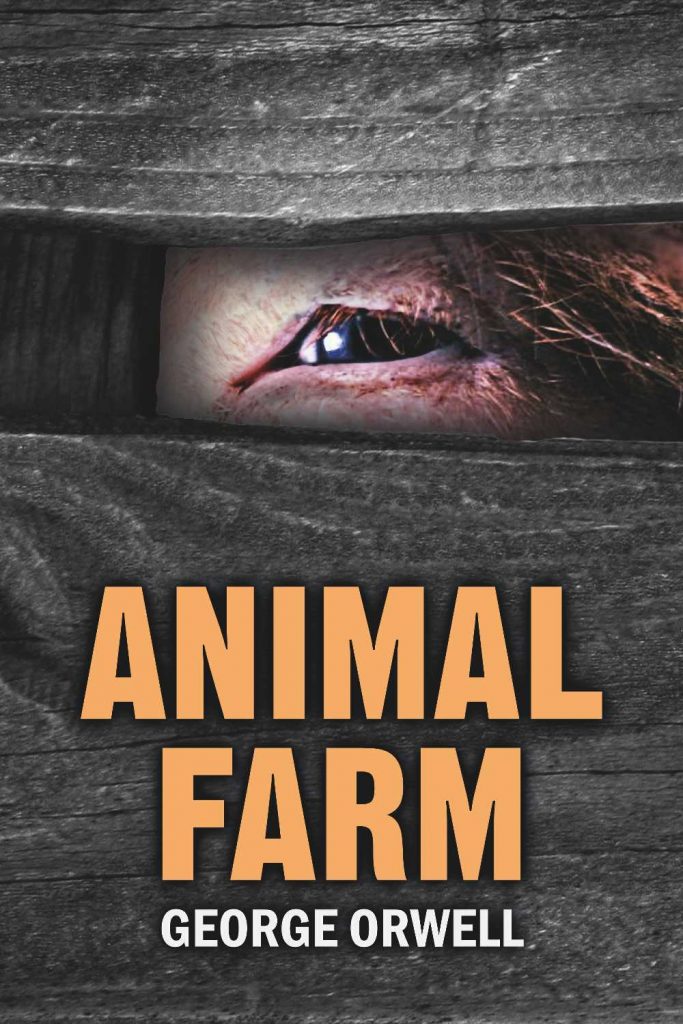 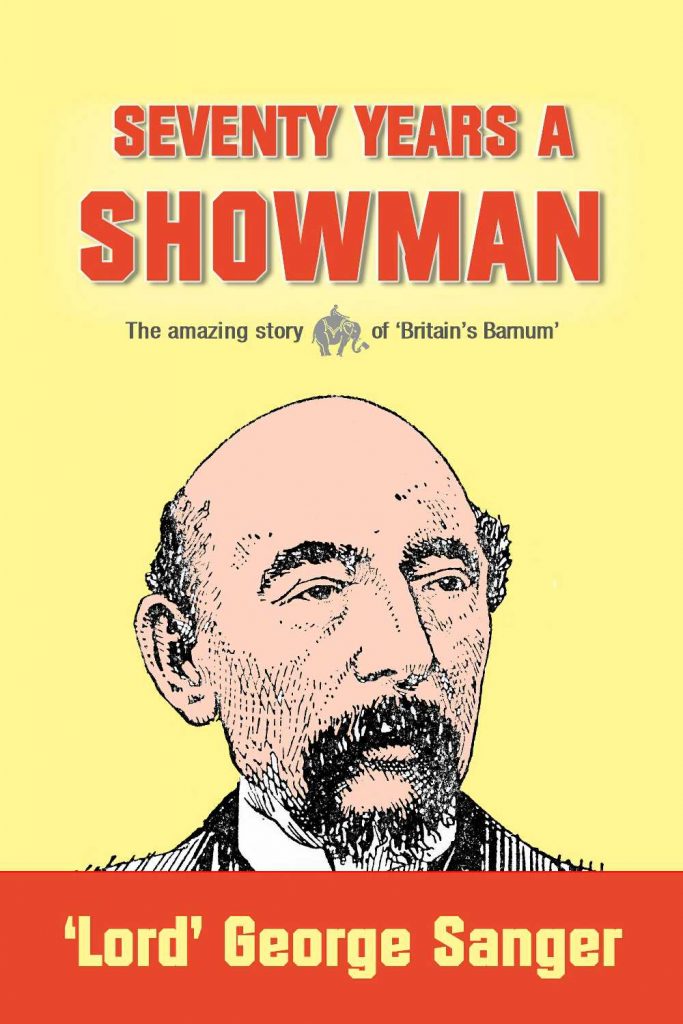 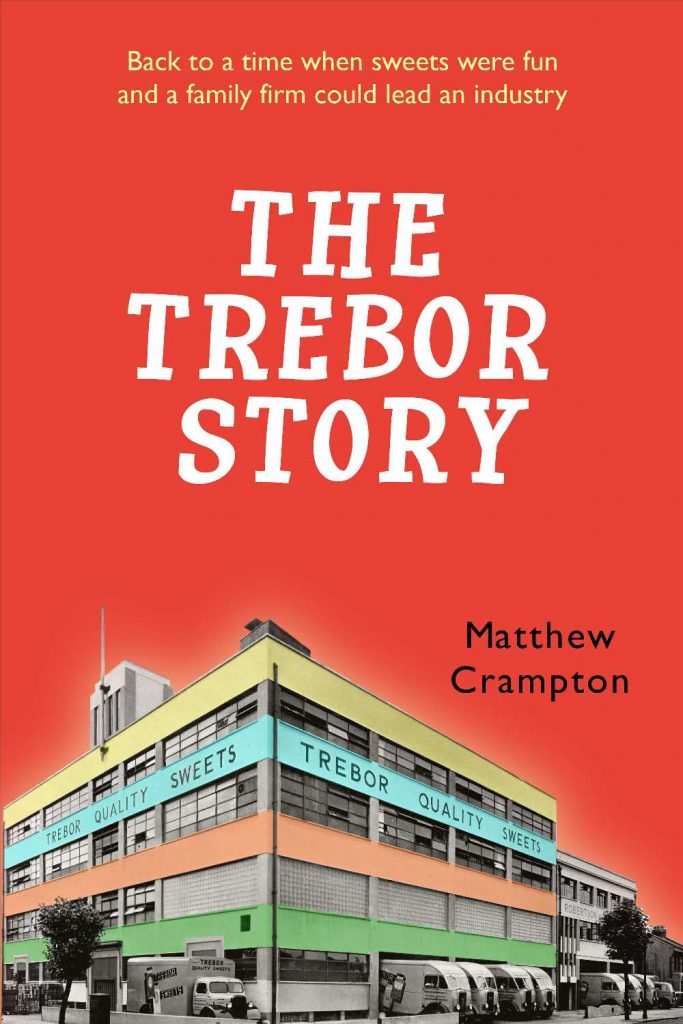 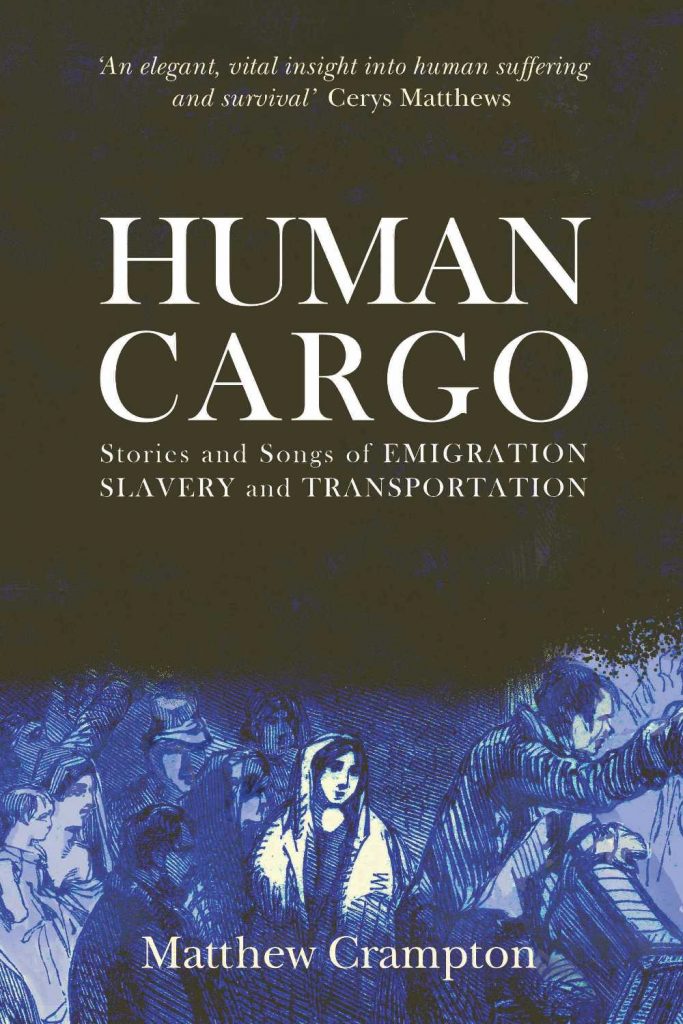 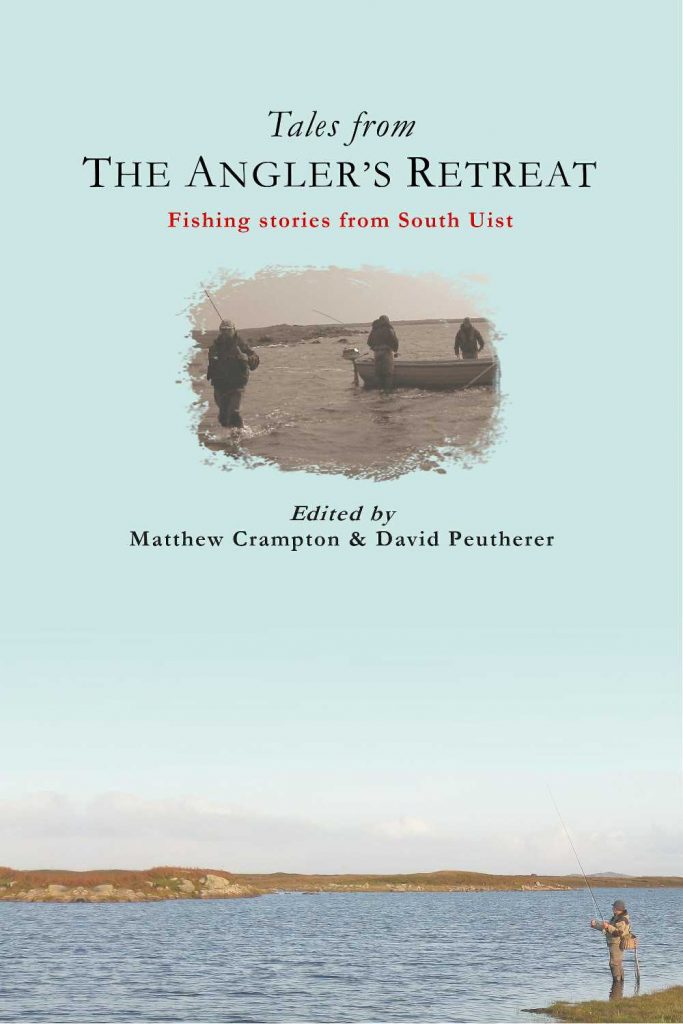 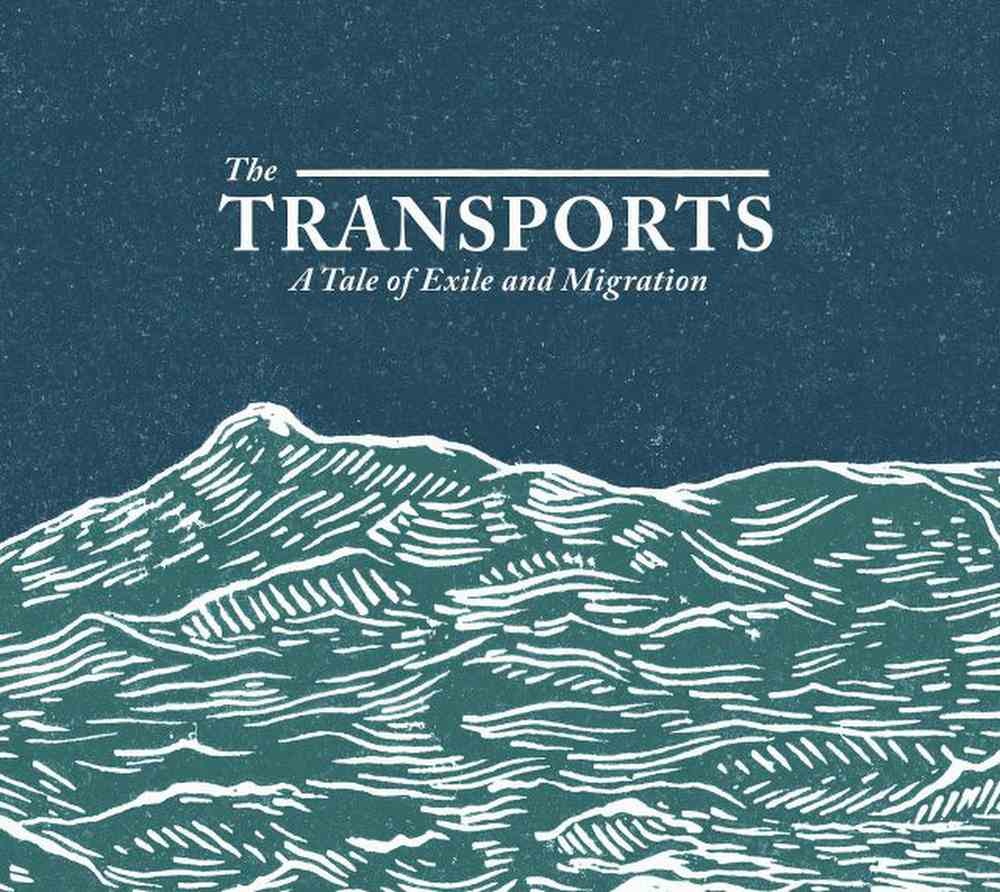 Dancing off the page like real-life Dickens, this legendary autobiography of Victorian circus pioneer ‘Lord’ George Sanger is dark, fun and irresistible. As befits a man who lived by his wits, he tells a great story – letting us enter the wild world of 19th century peep-shows, menageries, freaks and travelling fairs.

Written in 1910, this gem of Victorian life has been strangely neglected. This new edition adds gorgeous illustrations – many from Dickens collaborator George Cruikshank – plus a useful introduction and index. It also includes a famous commentary on the book by Wind in the Willows writer Kenneth Grahame.

‘What a fine opening line, “Dancing off the page like real-life Dickens…”  How can one not be drawn in?  A compelling story, full of history: Nelson, small lads making their way, learning to be inventive in order to live, cholera, violence – ultimate success.  Makes us realize how blessed our lives are in this 21st century.’ Jeff Warner 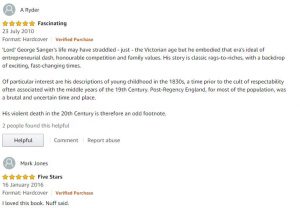 The Raid on Lansdown Fair

A Lucky Tour Gives Me My First Circus